Top 10 African Countries with the Most Millionaires in 2022

The top three wealthiest countries in Africa are South Africa, Egypt, and Nigeria. The combined wealth of these three countries is $1.03 trillion.

Africa is home to a thriving economic market. Africa’s ‘big 5’ private wealth markets (South Africa, Egypt, Nigeria, Morocco, and Kenya) account for over 50% of the continent’s total private wealth. With so many countries contributing to this statistic, it’s no wonder that the African economy is growing at a rate of nearly 5% annually.

According to the findings of the survey, there are 10,000 millionaires in Nigeria, while there are just 8,800 in Kenya. Egypt comes in second with 16,900 millionaires, making it the second-highest number in Africa.

South Africa is an extremely wealthy nation. It has the biggest economy in Africa and the second-largest economy on the African continent, after Nigeria. It is also the most populous country in Africa.

The economy of South Africa is diverse, but the mining industry, manufacturing sector, and trade all play significant roles. The GDP per person in this nation is one of the highest on the African continent, coming in at $11,870 (PPP).

According to the findings of the survey, the total amount of private wealth that is presently held on the African continent is 2.1 trillion US dollars, and it is anticipated that this amount will increase by 38 percent over the course of the next ten years. The study also made the observation that the expansion of wealth and the movement of capital across the continent would be dependent on the success of frontier economies, which in turn would be driven by the need to broaden the scope of sources from which wealth may be created.

Another significant finding from the survey was that the continent of Africa is home to 21 dollar billionaires, 305 centi-millionaires who are each worth $100 million or more, and 136,000 HNWIs who each have a private fortune of $1 million or more.

It is interesting to note that South Africa continues to lead all other African countries in the number of high net worth individuals (HNWIs), but Egypt has overtaken South Africa as the African nation with the most billionaires.

South Africa: 39,300 millionaires with a combined wealth of $651 billion

South Africa has the highest number of millionaires in Sub-Saharan Africa, with 39,300 individuals according to a report released by Business Insider.

South Africa places a significant emphasis on its agricultural sector. Despite the overall lack of land and water resources, it is responsible for a sizeable amount of the country’s exports and makes a substantial contribution to the economy of the United States, particularly in the form of employment.

Egypt is a wealthy country with a population of over 96 million. Egypt is also an African country that borders the Mediterranean Sea.

Egypt’s economy is heavily dependent on the tourism industry. The revenue from tourism accounts for about 10% of the country’s GDP.

The Egyptian government has been trying to diversify the country’s sources of revenue. This is because tourism has been affected by political instability, pandemics, and terrorist attacks in recent years.

Nigeria: 10,000 millionaires with a combined wealth of $228 Billion

Nigeria is one of the largest oil producers in Africa. They have an economy that is primarily focused on petroleum and its derivatives. The country exports more than 2 million barrels of crude oil per day, which translates to about a third of its GDP.

The country is the largest producer of liquefied natural gas in Africa, with a capacity of 8 million tonnes per year. The country is also Africa’s largest crude oil producer, with production reaching 2.4 million barrels per day as of 2014.

“Total wealth refers to the private wealth held by all the individuals living in a country, including their assets (property, cash, equities, and business interests) less any liabilities. We exclude government funds from our figures,” states the report. 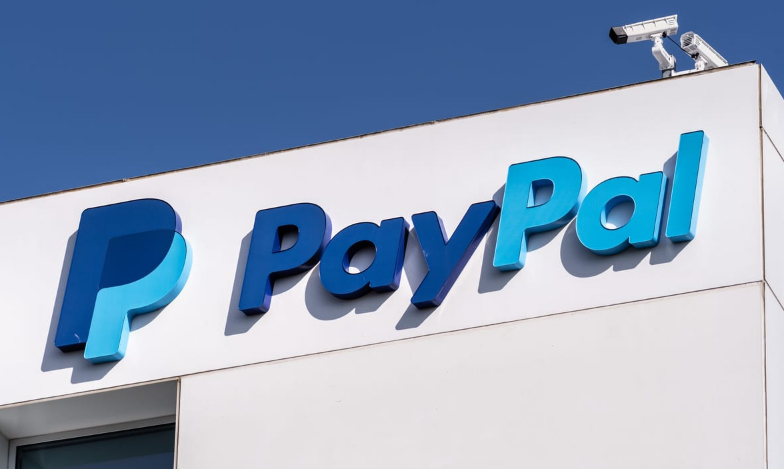 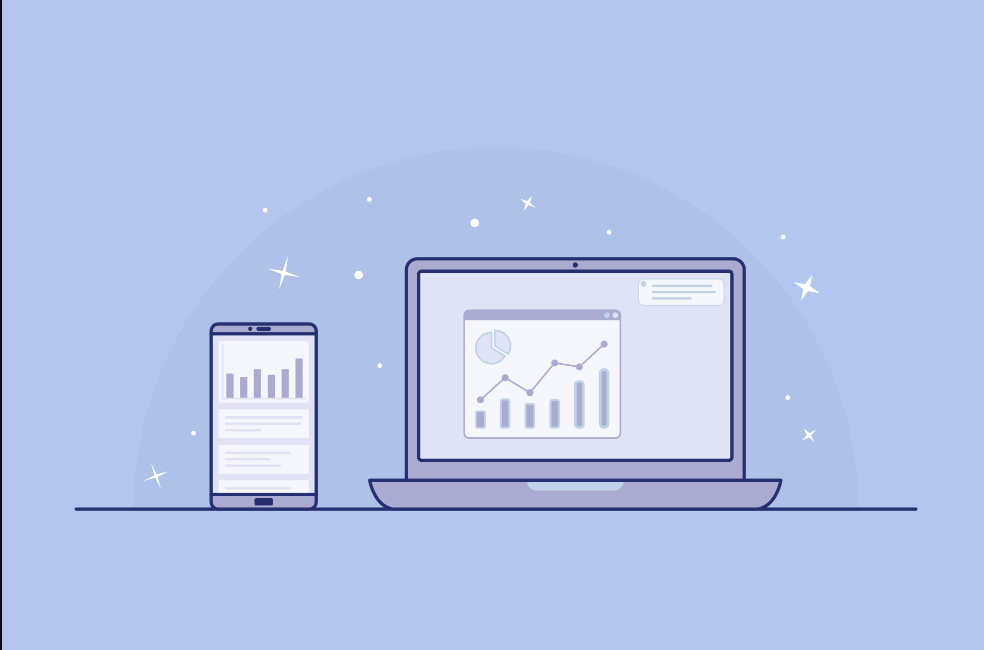 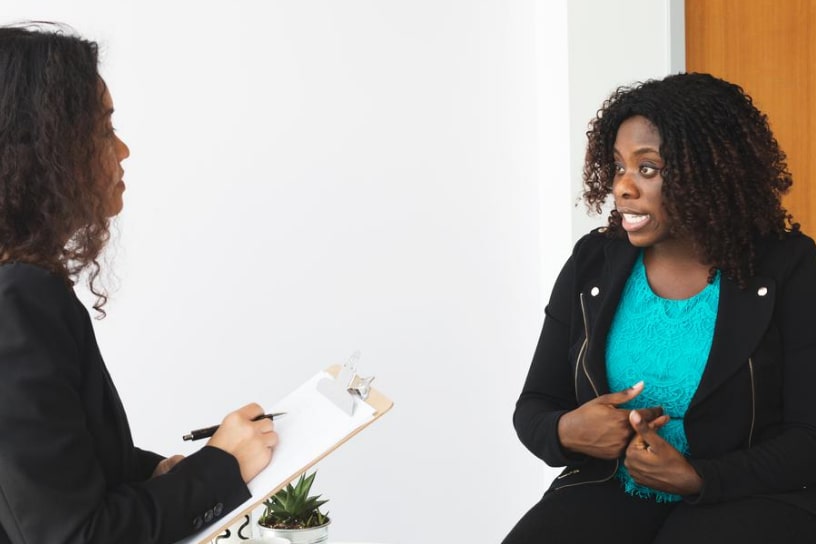 21 Most popular Types of Websites 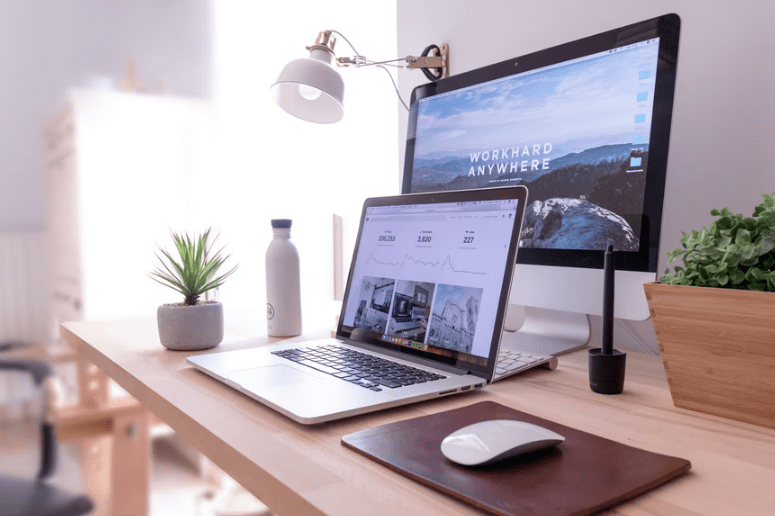 10 proven ways to make money online as a digital marketer

Let's discuss your next project today!

WDN is a Subsidiary of Wellborn Internet Solutions. BN: 3628037